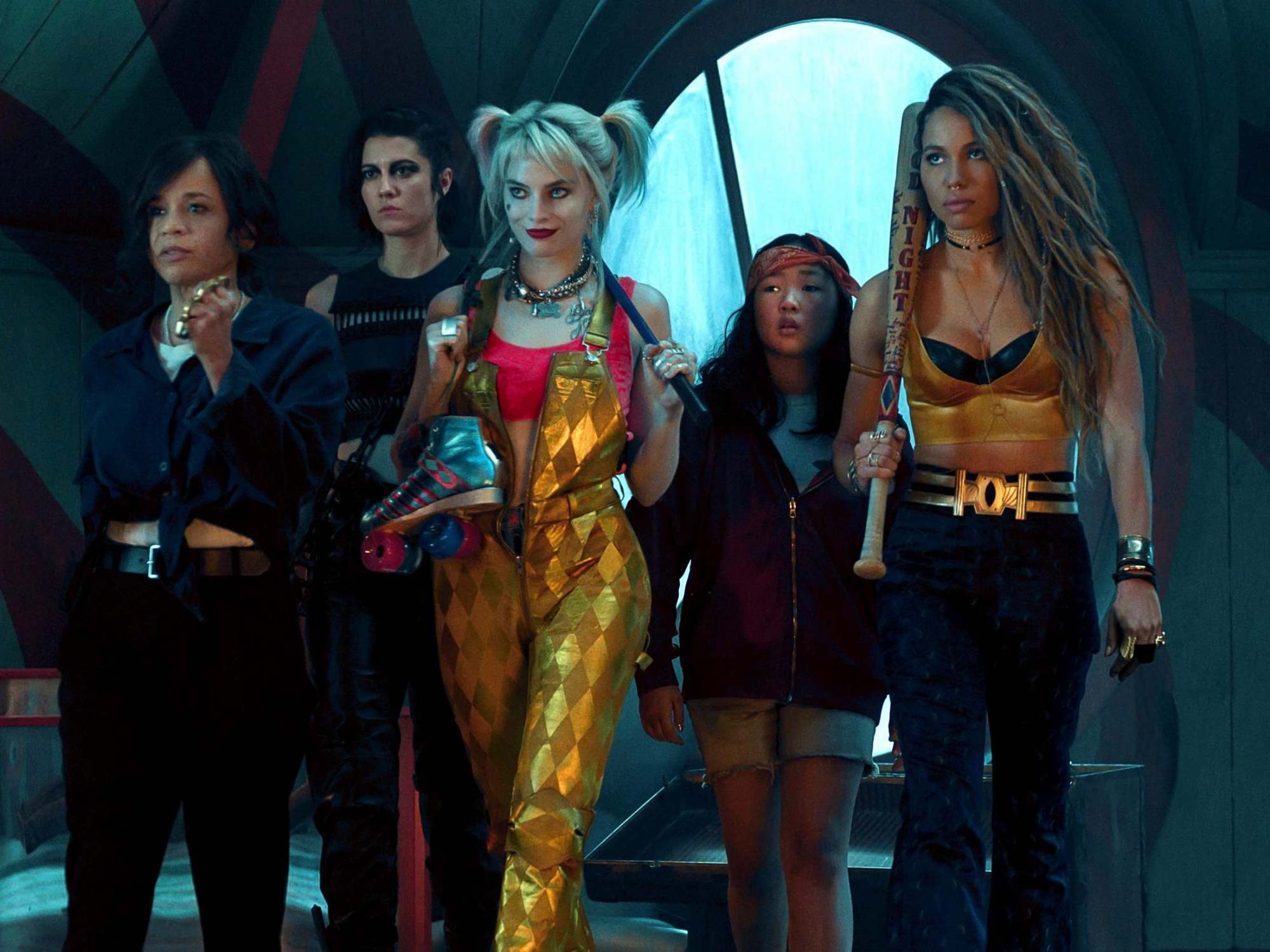 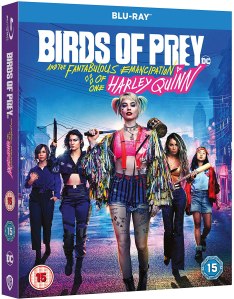 Birds Of Prey And the Fantabulous Emancipation of One Harley Quinn is a twisted tale told by Harley herself, as only Harley can tell it. When one of Gotham’s most sinister villains, Roman Sionis, and his sadistic right-hand man Victor Zsasz, put a target on a young girl, the city’s wicked underbelly is turned upside down looking for her. Harley, Huntress, Black Canary and Renee Montoya’s paths collide and the unlikely foursome have no choice but to team up to take Roman down.

Your response to Birds of Prey will largely rest on two things; are you a fan of Ryan Reynolds’ Deadpool franchise? Do you hate logic? If the answer to both of these questions is a resounding “yes”, then Birds of Prey may well be your film of the year. Everyone else need not apply.

For anyone to say that this film is anything other than Warner Bros. continuing to try to find their feet with the DC universe, is generous. This is most evident in the fact that Harley Quinn is clearly a character designed to engage and excite teens. She is the anti-Barbie; all impertinent and full of wit. Her story is one of finding your feet and becoming triumphant in a hostile world ruled by men. She is the perfect allegory for a feminist statement. Yet, here is a film so woefully peppered with just enough drugs, swearing and digital blood splatter to give it a 15 rating. It wants so desperately to be perceived as ‘edgy’, when the audience who would connect with it most are side-lined. Meanwhile, the film’s narrative is just as muddled as its intended demographic. To understand why, your best bet is to watch the Honest Trailer, but in short, almost none of it makes sense.

Beneath all of this chaos sits the seed of something much more promising. For starters, the tone seems fitting. Batman lives in a world of shadows, Superman flourishes in the sunlight, Wonder Woman inhabits a world of luxury, so it makes perfect sense that Harley Quinn’s life would be a pandemonium of zef. Matthew Libatique delivers some cracking cinematography, and relative newcomer Cathy Yan appears a perfect directorial choice here, as her sensibilities clearly lean more towards this irreverent funhouse of set pieces. In fact, ‘set piece’ would be the most accurate description of Birds of Prey. The common DC mistake is to put moments of visual glee over any real narrative structure. For starters, how do you call a film Birds of Prey, when the actual characters don’t come together until 20 minutes before the end of the film? It is also confusing to learn that the film had a budget of over $84million. Where that money all went is a mystery. Short of a miniscule nightclub and a two-set funhouse, everything in the film appears to have been filmed in back alleys and warehouses scattered around L.A. Fight scenes feel sparse and slow, and some of them are just pointless. Here is a film that promises to be a rollercoaster but ends up a hall of mirrors.

Birds of Prey has a few memorable moments; none more so than an egg sandwich that comes straight from the Tarantino school of gastro-filmmaking. The central dynamic between the leads when they do finally get together, works well. The soundtrack is on point, and although Ewan McGregor ends up being totally the wrong choice for the role, Roman Sionis makes for a worthy foe, in theory. Although, let’s be honest, Birds of Prey would have been a better film had it simply been about the one thing the title promises; the Fantabulous Emancipation of One Harley Quinn. 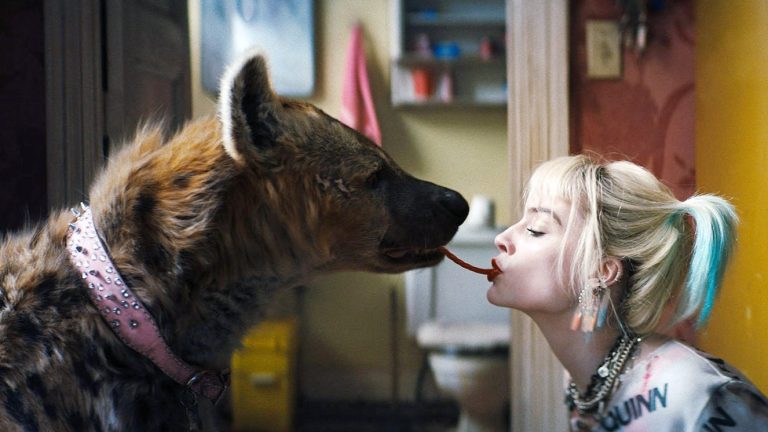 If and when we get access to the physical copy of the film, we will update this review. 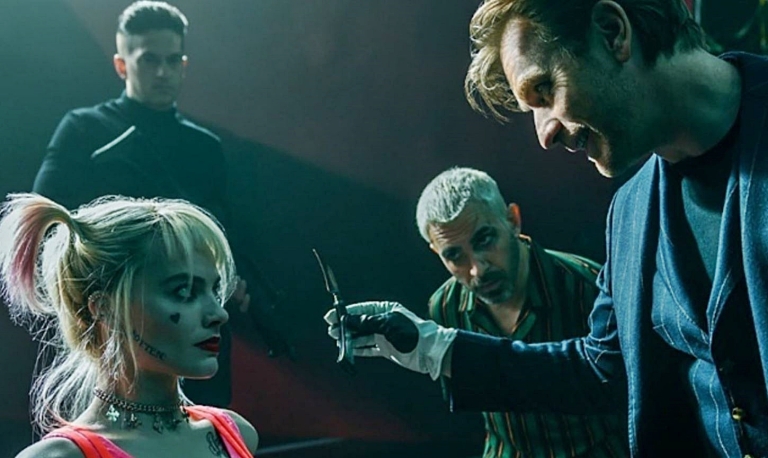 It is no Suicide Squad, so that is a bonus.