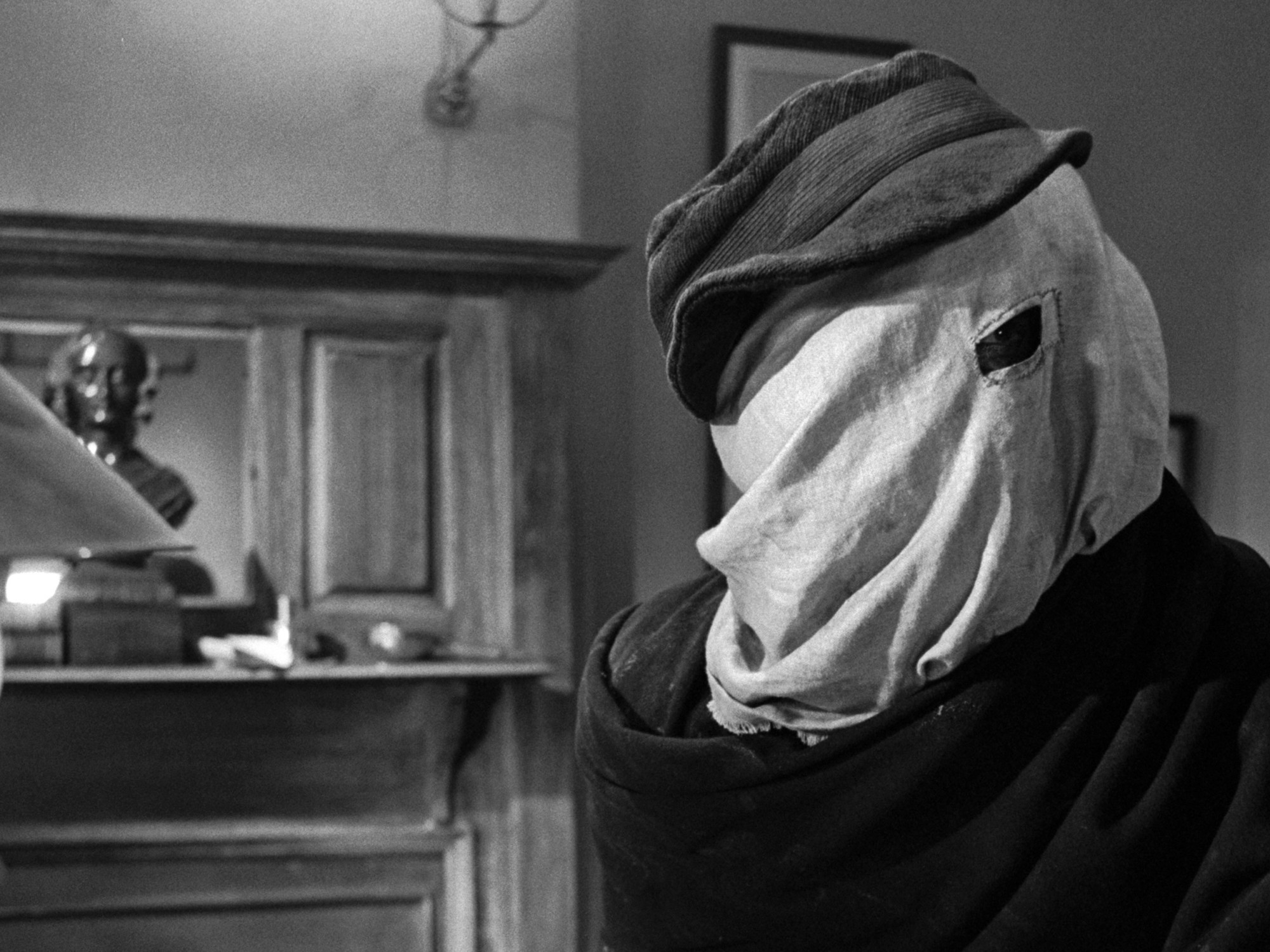 A stunning new 4K restoration of THE ELEPHANT MAN, with both picture and sound overseen by revered director David Lynch, this release is the perfect celebration of the films 40th anniversary. Starring Anthony Hopkins and John Hurt, THE ELEPHANT MAN is an extraordinary and intensely moving true story of bravery and humanity. John Merrick (John Hurt) is The Elephant Man, forced into circus sideshows and spurned by society because of the disfiguring disabilities he was born with. Rescued by a well meaning surgeon (Anthony Hopkins), he tries to escape a life of prejudice and cruelty as he tries to fit into a world ruled by Victorian sensibilities. Beautifully shot in black and white by the incomparable Freddie Francis, THE ELEPHANT MAN is an unforgettable story of human dignity and survival.

There is not a whole lot about The Elephant Man that sets it apart as the work of David Lynch. Yes, it does deal with themes of transcendental pursuit. Yes, it is a tad experimental in places. Yes, it deals with fringe reality. But at its core, this is very much a straight forward biopic aimed solely at pulling the heartstrings. This is by no means a defamatory statement; as despite is lack of auteurism, The Elephant Man still stands as a classic in Lynch’s filmography; even though there isn’t a backward talking dwarf in sight.

The most striking thing about this 4K presentation of The Elephant Man is that its black and white colour scheme is utterly gorgeous. At times grainy, this is a film that predominantly looks timeless here. You could argue that this has always been Freddie Francis’ best work as a cinematographer (Cape Fear not withstanding), but it is indisputable with this UHD restoration. The mixture of cinematography, production design, budget constraints and casting could almost trick you in to seeing this as a 19th century documentary rather than a 20th century work of fiction. The fact that Studiocanal’s treatment of the negative adds to this notion, speaks volumes of its quality.

Whether by coincidence or divine right, there couldn’t be a better time to revisit The Elephant Man. For a film that depicts the fragile naivety offered to society’s most vulnerable individuals when an olive branch is extended, it is still shockingly relevant. Whether through Brexit, COVID-19 or just good old bigotry; little has changed in the way some choose to abuse and alienate “outsiders”. Merrick’s tragedy comes courtesy of an absolutely heartbreaking performance from John Hurt, but the “elephant people” of today are less conspicuous. With this tale serving as a tremendous analogy for the gentrification of suffering and “otherness”; there must be many a minority group who can relate.

It would be easy to accuse Lynch of being frustratingly cryptic for the majority of his career, but his tone of voice is glaringly obvious with The Elephant Man. As early troupes of steampunk industrialism gradually corrupt Merrick’s gentile environment, the nightmarish concoction of fear and perverse interest in the macabre set the scene for a career destined to continually explore the gross underbelly of the “normal”. Which, when all is said and done, leaves the assumption that maybe The Elephant Man is possibly the most Lynchian film of all. 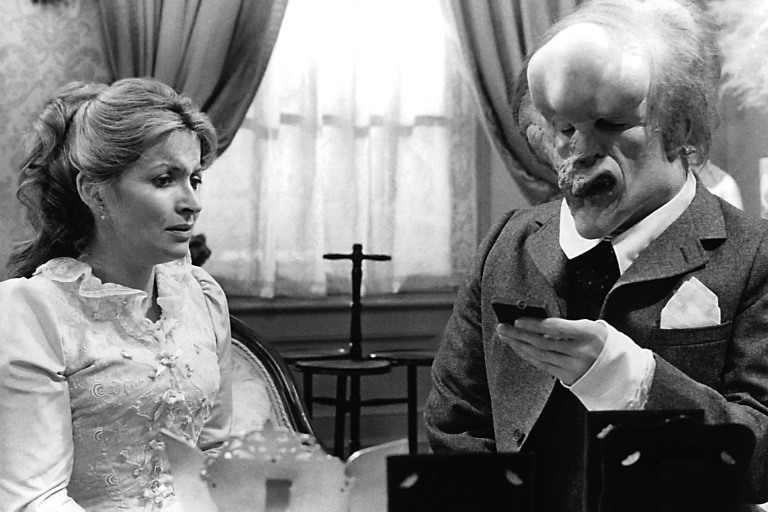 A number of recycled but excellent features are met here with two brand new Q&As. These are, ironically, less engaging than some of the older stuff, but all are worth a watch. The most interesting is a toss-up between a look at the real John Merrick, and a decent behind-the-scenes.

Some may question it’s accuracy, but there is no denying The Elephant Man is a classic.