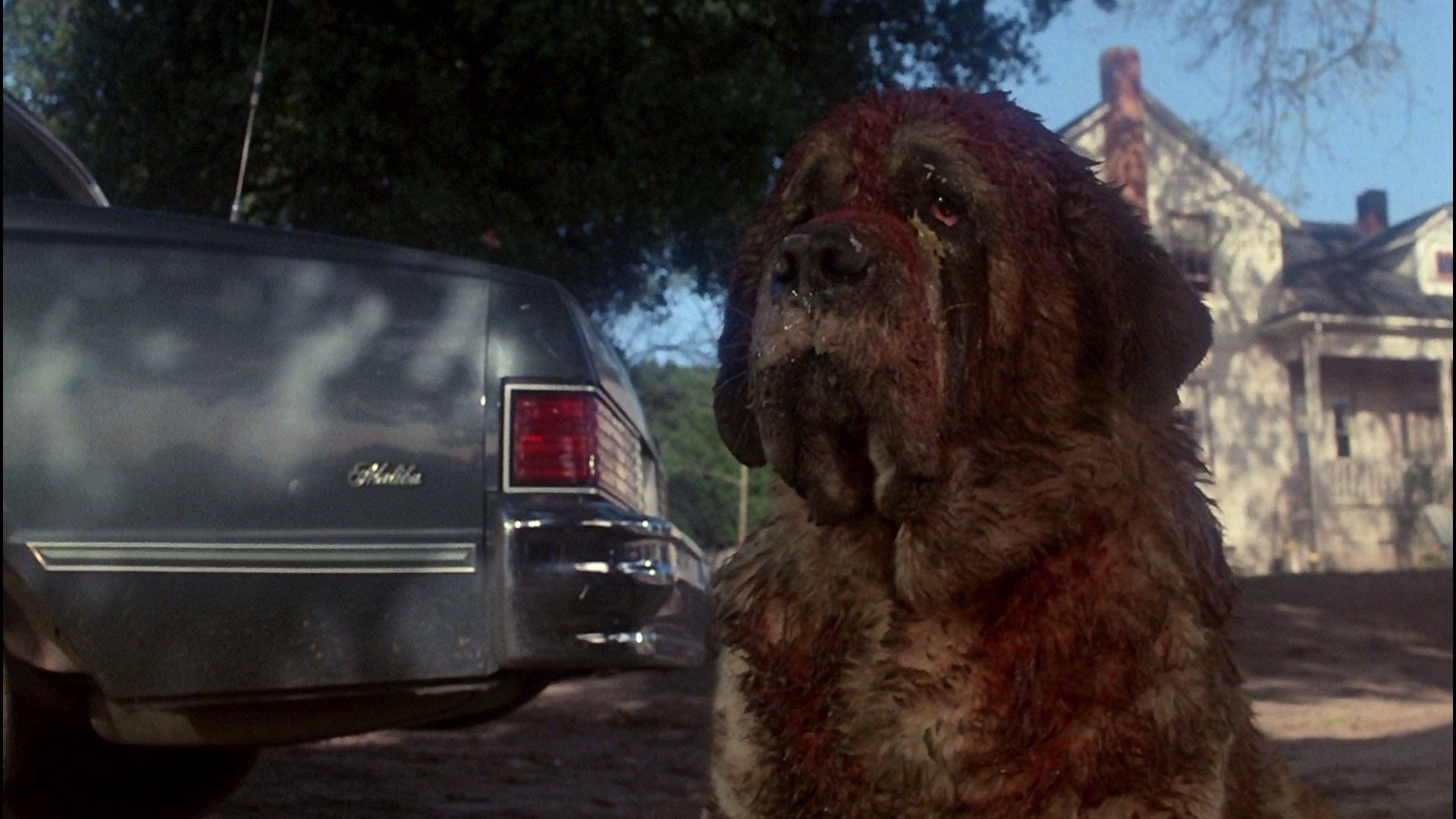 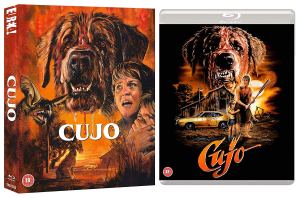 In this tale of a killer canine, man’s best friend turns into his worst enemy. When sweet St. Bernard Cujo is bitten by a bat, he starts behaving oddly and becomes very aggressive. As Cujo morphs into a dangerous beast, he goes on a rampage in a small town. Stay-at-home mom Donna (Dee Wallace) gets caught in Cujo’s crosshairs on a fateful errand with her son, Tad (Danny Pintauro). Stuck in their tiny car, Donna and Tad have a frightening showdown with the crazed animal.

Women tend to get a rough ride in Stephen King’s universe. Wendy Torrance suffered greatly as the only non-Shiner at The Overlook, Rachel Creed paid for her husband’s misdeeds by losing a son and her own life, Carrie White quite literally went to hell after a miserable life, and young Beverley Marsh…well let’s just be glad that both versions of IT strayed from the book. But it is Cujo that is arguably King’s most potent assault on the female of our species; as the guilt of an infidelity comes back to quite literally bite Donna Trenton, in the form of a hulking rabid dog, whom she must now defeat, alone. And although Lewis Teague’s take on the book shows some signs of ageing – with its questionable gender politics open for debate – it was only a matter of time before the King renaissance saw this ‘classic’ emerge once more.

Cujo has long been remembered as that film you watched at sleepovers, or the reason your parents wouldn’t let you get a dog. The images of little Tad screaming and convulsing in his mother’s arms while a blood-soaked Saint Bernard goes apeshit on the flimsy car door separating it from them, are indelible. What is less memorable are the first two acts of the film that have amazing moments such as….such as….well, Tad is scared of his bedroom and….there’s a whole subplot involving the Dad’s cereal….Dee Wallace is having this affair, right, so….oh hell, let’s be fair, most of the film is pretty boring. The script is hokey, and the direction feels more Hallmark than anything else. Cujo is a film that lives and dies with its claustrophobic 3rd act. And it really is a corker. Hot, stressful, genuinely filled with suspense; it is the only part of the film that still, surprisingly, works.

Dee Wallace would go on to claim this filmmaking experience as the most draining she ever endured, and it is easy to see why. Those 20+ minutes of brutal and raw terror are reminiscent of Tippi Hedren fruitlessly fighting off a loft-full of pissed ravens. Cujo is less a film and more an experience. One might make the argument that this is the purest form of art in that it manufactures an experience where the audience endure with the protagonist. But then again it does put you in a coma for 60 minutes prior to that.

Eureka have released this special edition of the film, marking its debut in the UK market. And so, for King purists, it is a must buy. It looks nice, and the accompanying features are very detailed. It is just hard to get excited about a film that so clearly works better as an episode of say The Twilight Zone or The X-Files than it does a feature film. 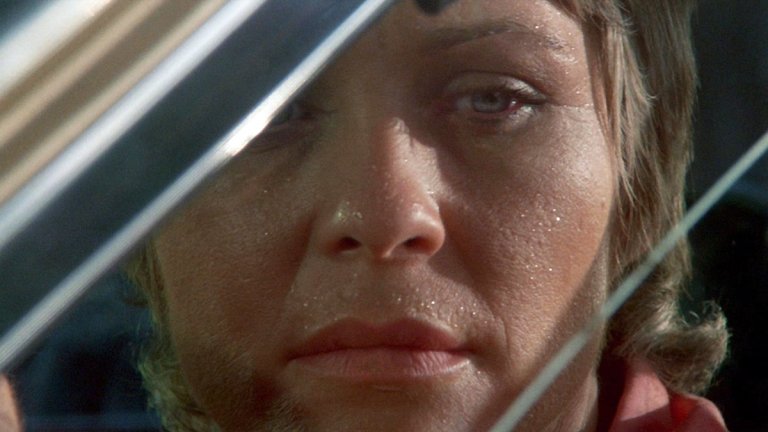 A buttload of Interviews cover pretty much anything you could wish to know about the film, while a dated Making Of touches on the some of the more trivia pieces surrounding the film, its genesis and its production. 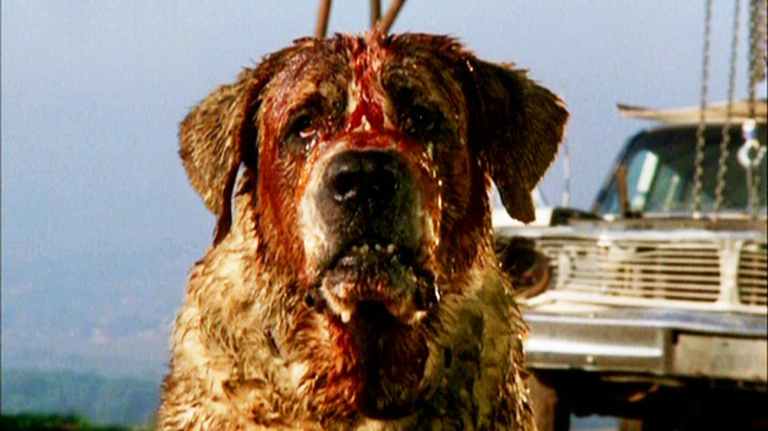 Like most King films of the 80’s, Cujo is probably much scarier in your head. But like King films from the 80’s you’ll probably want to own this all the same. Especially with this presentation.