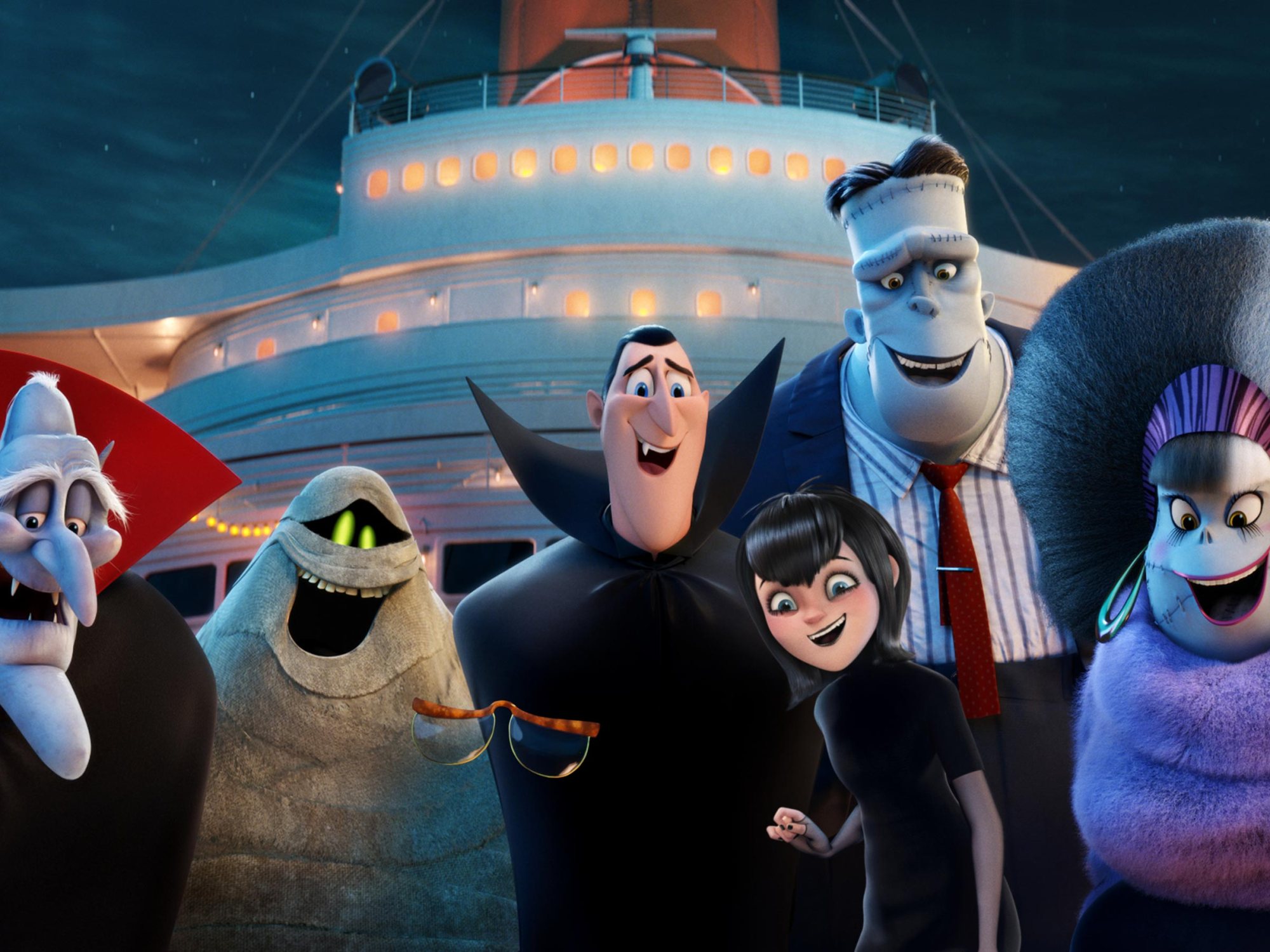 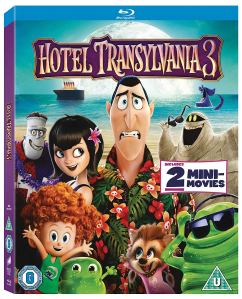 Join your favourite monster family as they embark on a holiday adventure on a luxury monster cruise ship so Drac can finally take a break from handling everyone else’s vacations at the hotel. It’s smooth sailing for Drac’s pack as the monsters indulge in all of the onboard fun the cruise has to offer, from monster volleyball to exotic excursions, and topping up their moon tans. But they hit rocky waters when Mavis realizes that Drac has fallen for the mysterious captain of the ship, Ericka, who hides a dangerous secret that could sink their plans for a dream holiday.

We are not ashamed to admit it; we quite liked Hotel Transylvania 2. So news of a third movie was, although hardly exciting, not the worst news in the world. That was until we finally got to see this boring little speck of a film.

The most pressing issue with the Hotel Transylvania franchise is that it lives and dies with its outlandish moments. With this third instalment these can either be charming (Blobby sicking up a baby) or outright weird (Kraken DJ!?). Unfortunately for us, the film mostly delivers the latter, and when it isn’t doing that it plods along with a tired set of characters doing more of the same. Upon reflection it is hard to remember what director Genndy Tartakovsky does to fill the 90 minute runtime, but he loads it to the point where long standing characters such as Wayne have to be quite literally relegated a broom cupboard. New recruit Kathryn Hahn gets the most laborious task, as she becomes a walking talking plot device at once responsible for justifying this third film, driving the narrative, and having little to no opportunities to deliver any solid laughs.

Hotel Transylvania 3 isn’t awful. It does have some funny little sequences (mostly in the trailer), that include Drac strutting his stuff, multiple failed assassination attempts, Vlad being a sex symbol, and a running gag involving Van Helsing’s quality of life. The film’s animation is also pretty decent. Colours are vivid, and water (a notoriously difficult element to recreate) fills almost every scene. At its heart, the film remains an earnest statement for inclusiveness, with a potential allusion to post-war social dynamics…but we doubt that was intentional. After all, this is a film where a giant dog disguises itself in a trench coat.

It is doubtful we will see any more of this franchise with Monster Vacation being the stake in the heart of what was only ever passable entertainment. It has been a fun ride with a few ups and lots of downs. The only question remains; does Dracula actually say “blah, blah, blah” or not? 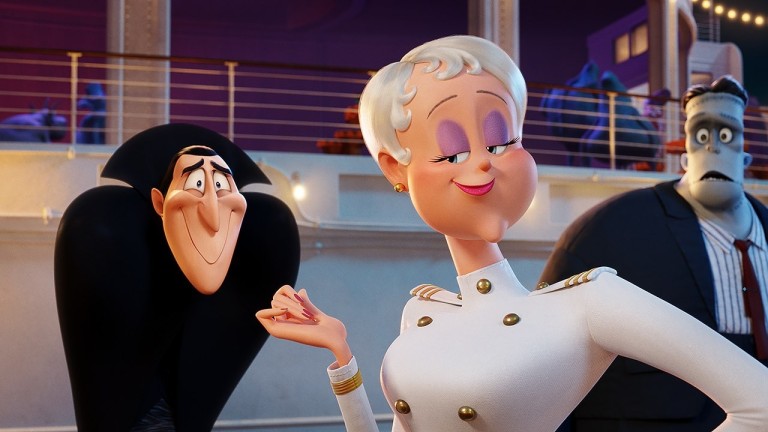 The abundance of special features seem to have a real emphasis on sing-a-longs. We have Lullabys with Denisovich (cute), Scaryoke (weird), and a Music Video. There is some generic Behind-The-Scares stuff, which amounts to a bunch of EPKs and two fun little Shorts. For hardcore fans there is an additional disc that has some Party Ideas for the ultimate HT3 themed shindig, and a Directors Commentary that gives some nice little background bits on the animation process. 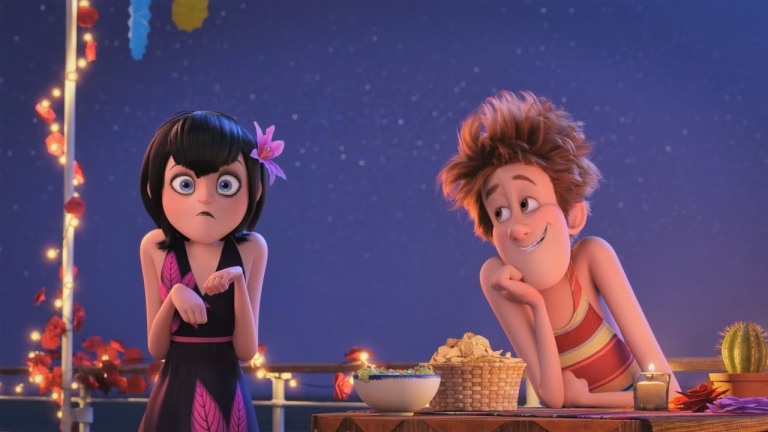 Hardly a ‘zing’, but fans of the series will find something to enjoy here.