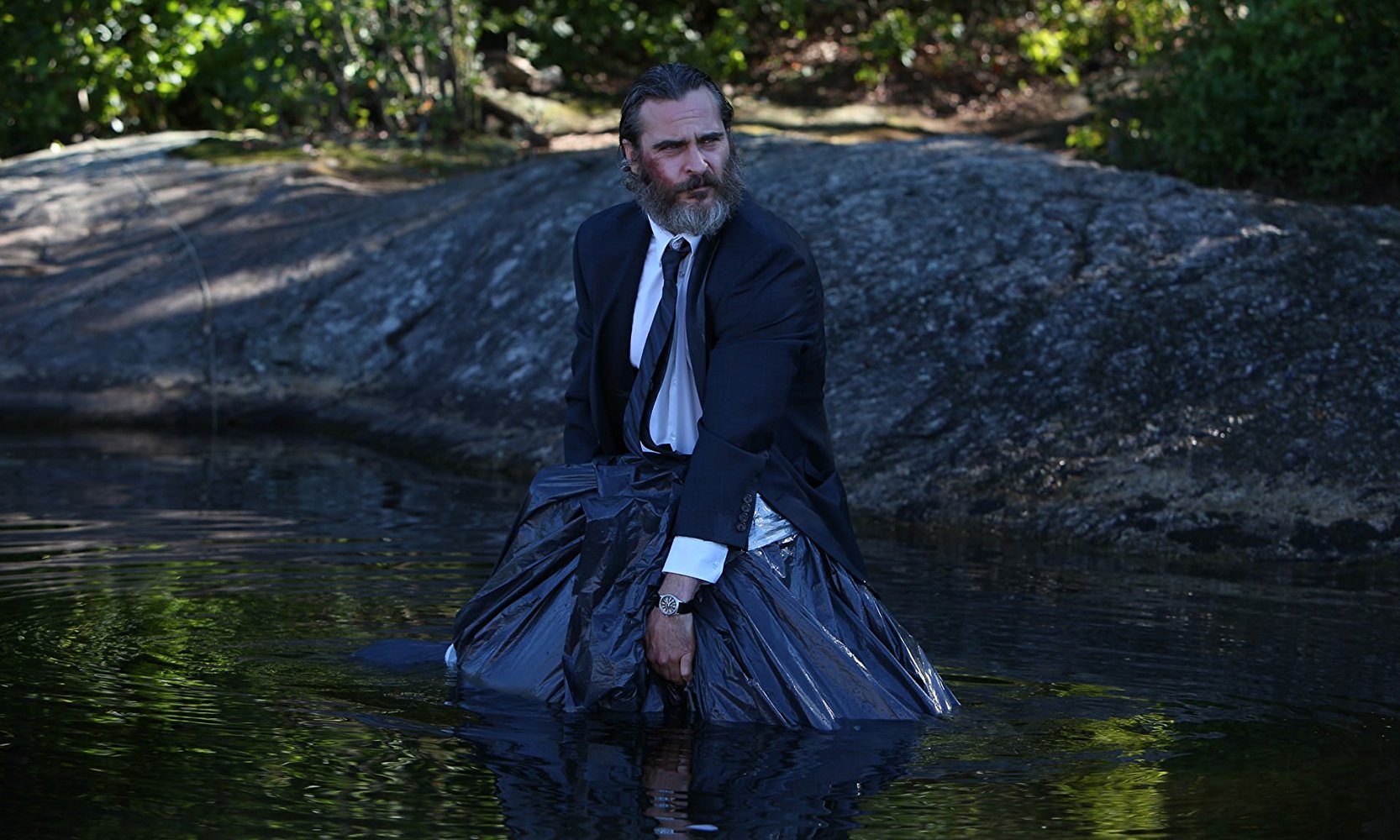 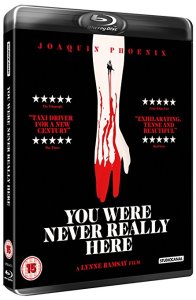 When a teenage girl goes missing, a jaded, brutal enforcer attempts a rescue mission. He uncovers corruption and abuse of power along his way.

There is something cathartic about watching Joaquin Phoenix take a hammer to the skull of a pedophile. It’s a troubling paradox that to protect the lives on the innocent when all legal measures have failed, that one can rationalise using extreme violence as a suitable solution. Especially when done dispassionately and with purpose. Or can they? But that is not really the point of You Were Never Really Here. Instead, Lynne Ramsay’s measured character study says a lot about many things; with such topics being that of marginalised social and ethnic groups. In a world where reality has seen POTUS locking kids in cages to punish their parents, the fictional premise of someone like Joe – sent to even the odds – suddenly seems a lot more tempting.

Told through the prism of a pulsing, deathly quiet urban dreamscape, You Were Never Really Here seems perpetually bound in a state of half remembered dreams. Joe is a man trapped in the nightmares of his childhood and the horrors of a prior life. His fridge-like form, however, hides the fragility of a man forced by destiny and circumstance in to the grizzly world of child retrieval and familial retribution. Here is a man who lives life like a Swiss clock, battering goons in alleyways with the stillness of a monk, yet takes the time to ‘see out’ a victim to the soothing tones of Charlene’s ‘I’ve Never Been To Me’. He is a man dressed as a monster.

Ramsey directs with a cool aloofness that allows the film’s philosophical undertones to breath. Aside from a more pointed final sequence that all but bellows its thematic elements from the rooftops, You Were Never Really Here is sometimes nuanced to the point of marching to its own beat. As a viewer you are regularly encouraged to fill in the blanks, with a lot of internal monologues staying exactly that. It is as if the space between Joe’s ears is a constant vacuum that destroys anything other than instinctual behaviour; and the film reflects this. Actions are rarely explained, while names and faces often do not become apparent until they have a bullet or hand tool in them. So to that end, it is not always a gripping viewing experience, but it is compelling.

Phoenix knocks it out of the park as Joe. It is the sort of low energy mania that he has been perfecting for a while. He feels very much like a modern day Travis Bickle; unpracticed, cerebral. In fact, here is a film very much from the same gene pool as Taxi Driver. The parallel does not stop there, as both films also have the alchemy of director, actor and composer at the top of their respective games. If Phoenix’s performance here is a sign of things to come for the mooted Joker spinoff coming next year, then Heath Ledger and Jack Nicholson might soon have another contender for the throne. 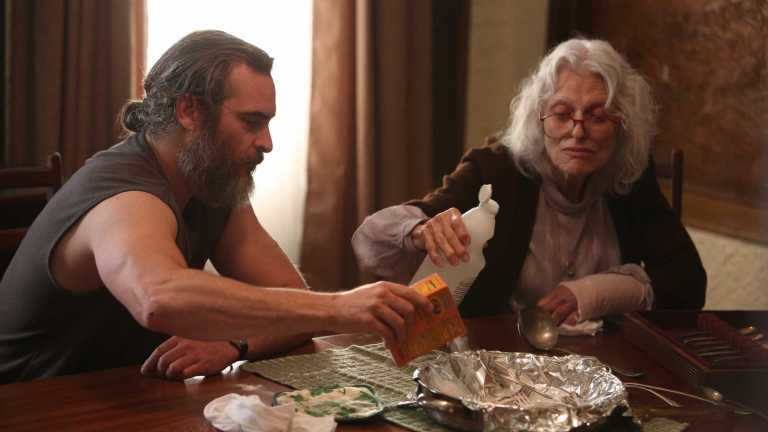 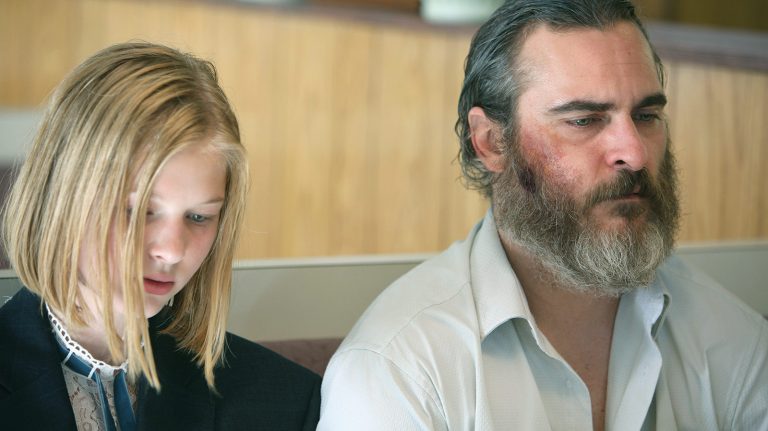 One of the year’s best and most original films. A beautiful beacon of hope for cinema.