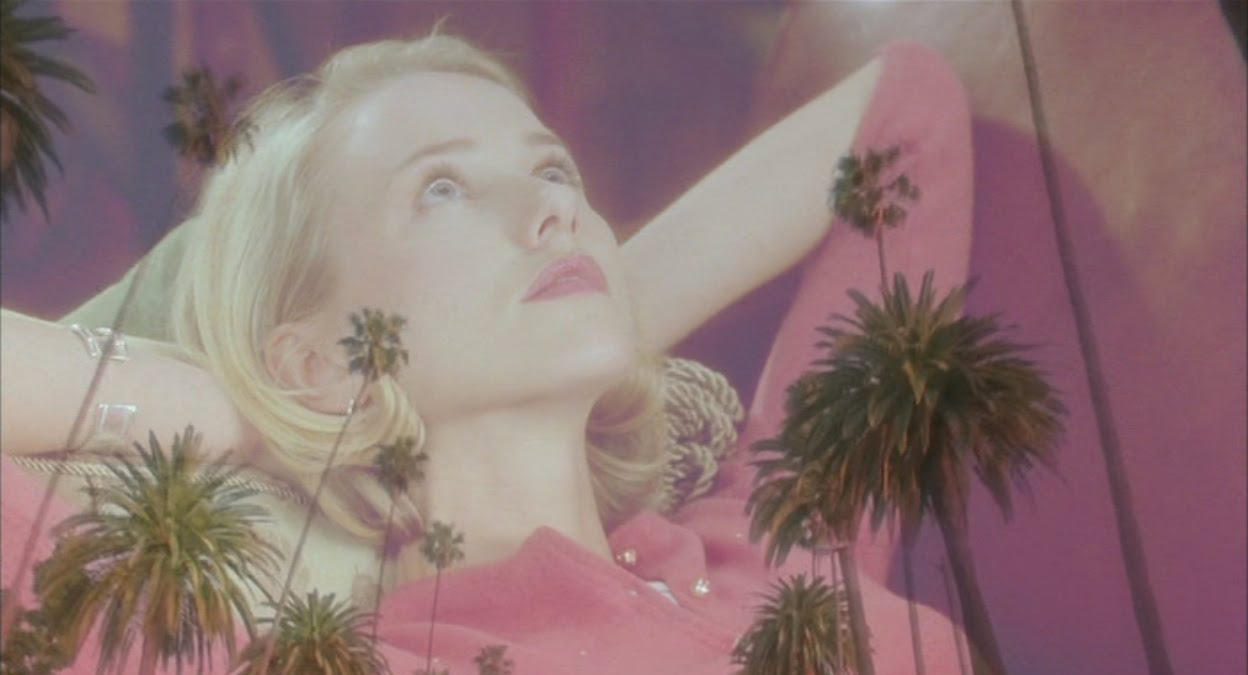 After a car wreck on the winding Mulholland Drive renders a woman amnesiac, she and a perky Hollywood-hopeful search for clues and answers across Los Angeles in a twisting venture beyond dreams and reality.

When someone tells you they have found an “accessible” David Lynch film, assume it comes with a caveat. This is a man who likes to base his narratives around backward talking dwarfs, plastic faced girls who live behind the radiator, vaginal alien beings that talk, a place known as “Fred’s House”, and bunnies – oh dear me, the bunnies! So when you hear that Mulholland Drive is in the “accessible” category of Lynch’s back catalogue, approach with caution. This, of course, should be irrelevant advice, because at 16 years old, Mulholland Drive has recently been voted the best film of the century. So really, you should have watched it by now. Even with that in mind, for fear of meeting the man in the 10-gallon hat more than once, I will try to keep this review as spoiler free as possible.

At its heart, Mulholland Drive is a good old fashion Hollywood murder mystery. It has more in common with L.A Confidential and Chinatown than it does Blue Is The Warmest Colour. Yes there is a smattering of lesbianism built into the narrative, and yes the film’s structure makes it feel more complicated that it potentially needs to be. But agree or don’t, this is a story about looking for clues, dodging L.A’s seedy underbelly and finding answers to insufferably awful questions. To that end, as a genre movie, Mulholland Drive is up there with the best of them. It feels very much a product of its setting. There is a deep sense that in spite of its modern trappings, this is a comment on the Black Dalia era of Tinsel Town. Mulholland Drive is retro without being gauche; it nods in all the right places and reaches its chosen destination through mood and tone rather than overt aesthetic trappings.

There are many drawbacks, however, as in spite of his intricate tapestry of clues, semiotics and parable, Lynch often feels like he is making the film overly obtuse in an effort to blur the lines between narrative and form. The man in the diner, the black book, club Silencio; all vital to understanding our protagonists’ journey, but also rather pretentious to an unsupportive mind. There is a great story to be told, but the journey through could, for some, be inexplicably unpleasant. Which begs the question, why? Does a freewheeling story structure help support the mystery? Yes. Does its ambient menace serve to build atmosphere? Most definitely. Does it need to be dressed up in needless oddities to achieve this? I’d argue, no. But worse of all, the film’s 3rd act revelation just sells everything else short. Lynch decides to give answers as plain as day, when for the majority of the movie he has dressed everything in mist. The end result is something that feels like a bit of a cheat. Talk about the oldest trick in the book!

Much as Mulholland Drive is haunted by the likes of Bergman’s Persona and classic The Wizard of Oz, the film’s effects have been far reaching. Many filmmakers such as Nicholas Wending Refn, Darren Aaronofsky, and even J.J Abrams have all clearly been referencing this seminal work at some point in their careers. It is a testament to the film’s long lasting power, and the succinct aftertaste that it leaves for days after viewing. Mulholland Drive is not a film easily forgot.

You have to ask yourself if Lynch’s form of storytelling is you bag or not. Because although it is an extremely well crafted movie, there is no denying that Mulholland Drive can, at least on a first viewing, be a rather frustrating and oppressive watch. Either way, with this lovely 4K restoration, the film looks better than ever, and as Mulholland Drive takes its place among the pantheon of outstanding L.A stories, now is a good a time as any to immerse yourself once more in the legacy of a polarizing and technically flawless piece of cinematic history. Because love it or hate it, who’d have thought that the man behind pulsating baby chickens would one day have us all ‘llorando’.

A bunch of pre-existing features from previous releases (and a few pinched from Criterion’s release), make up a great range of extras. There are a few new Interviews, but nothing to write home about. For the curious, here is a full list of what is on offer; 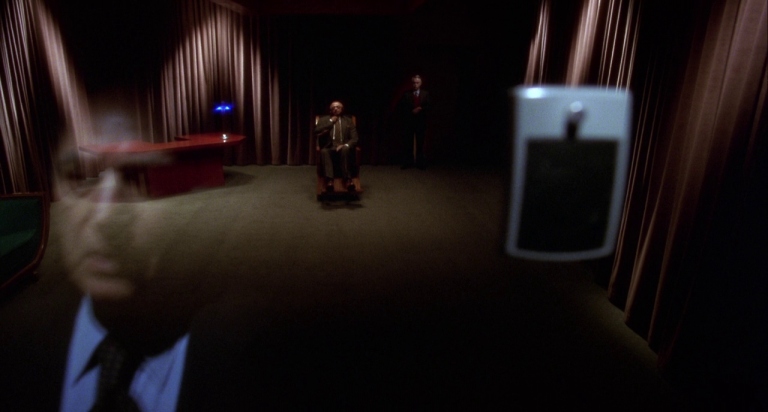 Summary:
A delirious crime thriller that continues to challenge and haunt audiences. With a healthy bundles of solid features and a great 4K transfer, this may well be the definitive edition.