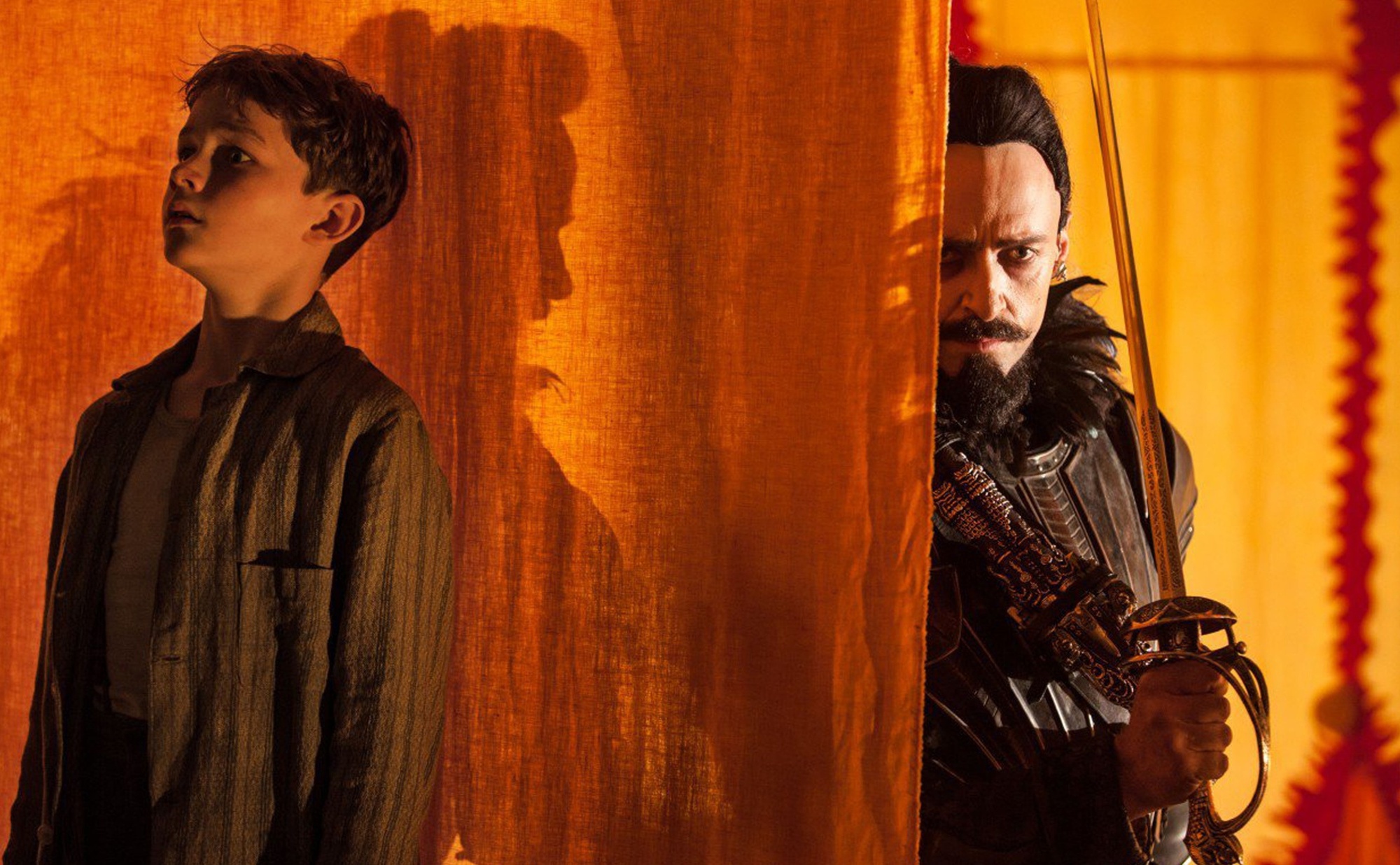 An orphan boy (Levi Miller) discovers his destiny as Peter Pan in this vividly realized fantasy, and is whisked away to an enchanted land to battle the fearsome pirate Blackbeard (Hugh Jackman) with the help of the warrior woman Tiger Lily (Rooney Mara).

Peter Pan was born in the autumn of 1902. Lovingly crafted by James Matthew Barrie, Peter quickly grew into an icon of children’s fiction; and even now, at 113 years old, not only does he refuse to grow up – but Peter Pan refuses to go away. In this umpteenth depiction of the boy who could fly, visionary director Joe Wright offers his entry to the character’s never-ending history with origin story, Pan.

Wright grew up around pantomime, stage shows and spectacle. All of this is very clear in Pan’s slapstick terror and dreary neon styling. Yet whether it is the fault of screenwriter Jason Fuchs (steady on!!!) or Wright himself, Pan lacks an integral element; character. Pan leans heavily on austere baddies, luminous sets and karaoke(?) to propel its plot. From a purely aesthetic stance, this is one of the more accomplished visions of Neverland. There is a definite sense of geography, nature and cultural history. And although, like most, Wright relies heavily on CGI to bolster his world, the film still has a tangible quality – making it the most enjoyable Neverland since Spielberg’s Hook.

Pan covertly toys with some of the darker undertones of Barrie’s source novel, most noticeably the theory that Neverland might well be a paradise for dead children. There are hints that the Neverland Peter visits may or may not be constructed by the subconscious experiences of his surroundings. The Dickensian orphanage young Peter inhabits is filled with trinkets that feed visual cues into the story, and megabitch Mother Barnabas could easily stand toe-to-toe with Blackbeard any day. Wright is obviously keen to emphasise that Neverland is not an escape for Peter, but rather an opportunity for him to discover the thing that all children long to hear; that he is special.

Newcomer Levi Miller does a reasonable job of turning Peter from waif to mini superhero, while never truly imbuing his character with enough charisma to either be adorable or charming. Hugh Jackman chews on the scenery as Blackbeard, and clearly relishes in the camp grandiosity Wright has demanded here. The comparisons with original big bag Captain Hook are inevitable, and given the choice between the two, I’d take Dustin Hoffman’s manic depressive nut job any day. Kathy Burke, love her, absolutely butchers an Irish accent and any goodwill you might hold toward nuns; while Rooney Mara and Garrett Hedlund do meagre jobs of re-shaping their Pocahontas and Indiana Jones archetypes into Tiger Lily and James Hook. The real surprise is Adeel Akhtar as Sam Smiegel. Akhtar’s Smee is the only real comic relief the film has to offer, but By Jove is he funny!

Pan really is a family movie. And in a world of reoccurring Iron Men, Chipmunks and Transformers, it is nice to see attempts at keeping great novels alive. Wright gives a journey that will delight the eyes and the ears, but wont have much to offer for the grey matter behind them. 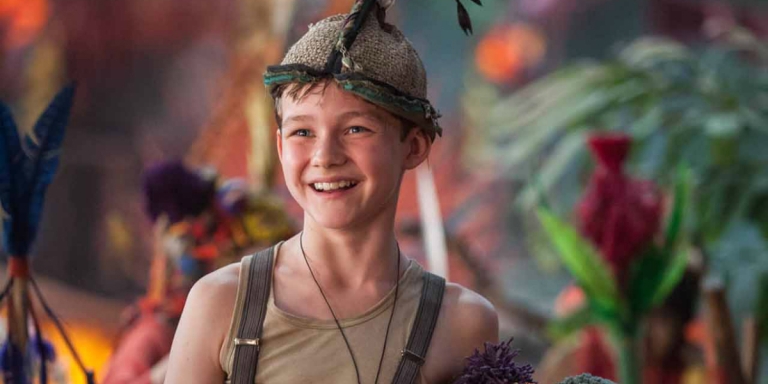 Special Features:
Not available at time of going to press 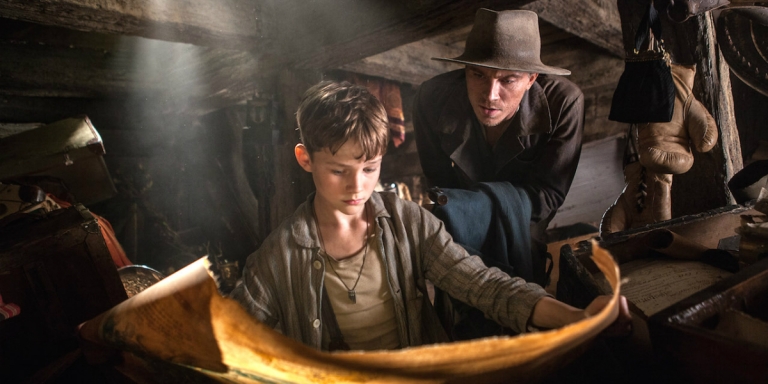 Summary:
A disposable bit of family fun, that fails to establish itself as anything more than a decent entry into the Peter Pan legacy.