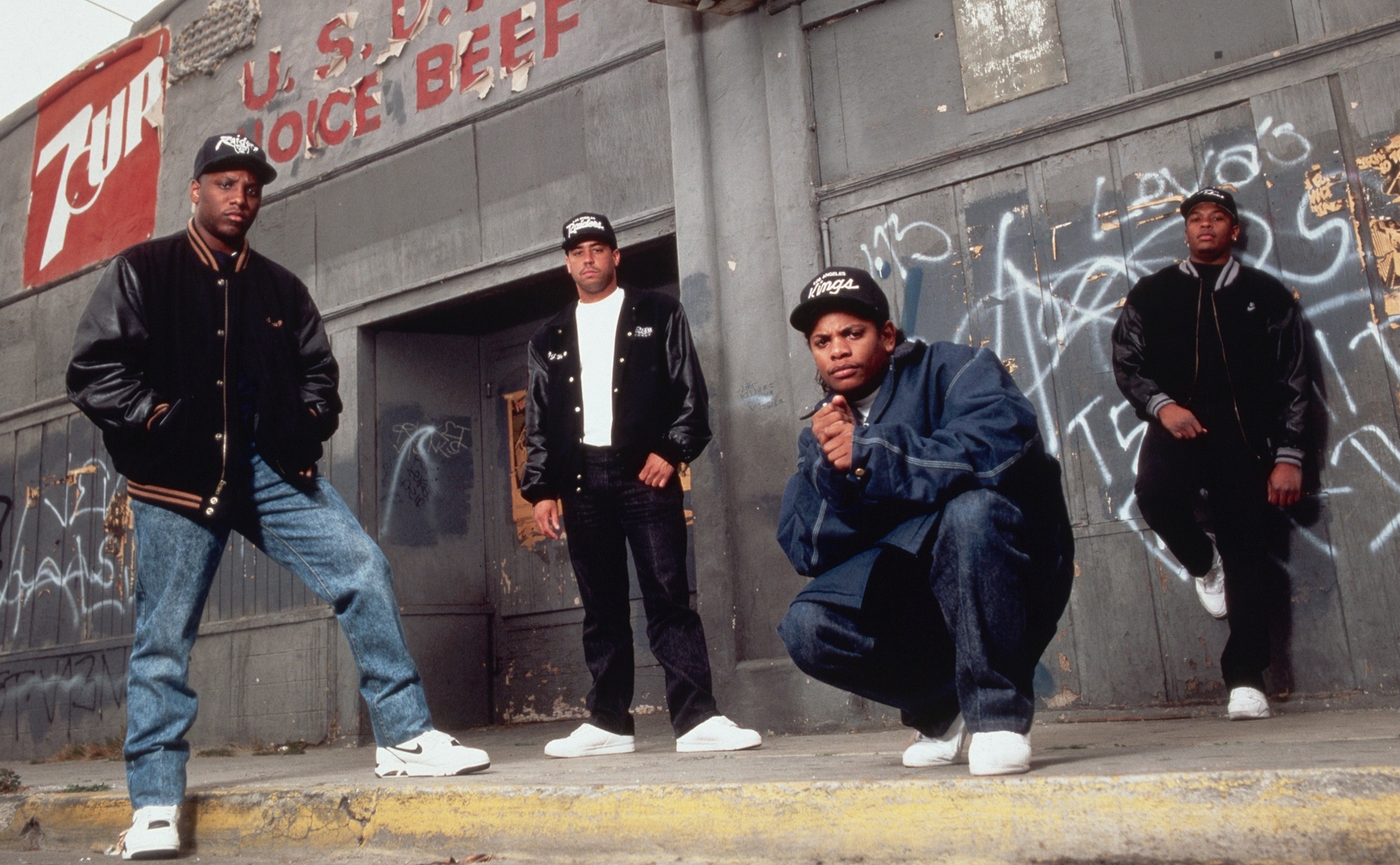 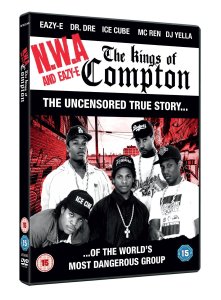 N.W.A is the most influential West Coast rap group in history. Eric Wright, also known as Easy-E was at the forefront of the group and easily one it’s most divisive members. The inclusive documentary follows Easy’s journey from drug dealer to music mogul, with exclusive and never-before-seen interviews with some of the bands most renowned members.

Given any other circumstances, director Mike Cobera and Andre Relis’ documentary would be collecting dust in a record shop or sitting half damaged in a bargain bin. N.W.A and Easy-E: The Kings of Compton is the sort of highly unofficial and terribly no budget drivel only the most hardened or generous N.W.A fan would feel the need to watch. Yes it comes loaded with interviews from some members of the band, and it really is an access most areas look at Easy and his group. But it looks and feels so insanely pedestrian, that it’s actually very difficult viewing.

There is definitely passion from Cobera and Relis, and their work is an earnest attempt at meeting the mission statement. You could argue that between the hammy re-enactments (Ice Cube apparently weighed somewhere in the region of 25 stone!), and offensively awful green screen, some decent sound bites and titbits of information spew forth from the mouths of those in the know. There are names galore of people who knew Easy-E intimately. Some of them speak English, others should come with subtitles. The aspect ratios and image quality are all over the shop, but the narrative is cohesive.

The big question is, should one dig past the documentary’s tacky feel, for the occasional nuggets of gossip? Is the effort worth it? N.W.A & Easy-E: The Kings of Compton is clearly piggybacking off of Straight Outta Compton’s success; so if you’ve seen F. Gary Gary’s superior effort, or have so much as read an article about N.W.A’s history, then probably not. You might learn some home truths about how generous Easy-E was, or come to an understanding of his business savvy. But these are only brief anecdotes that require a lot of paddling to reach. It would be a more bearable task, mind, if only someone thought to turn down that bloody awful royalty free soundtrack!

Film Grade: Easily an E….see what i did there!? 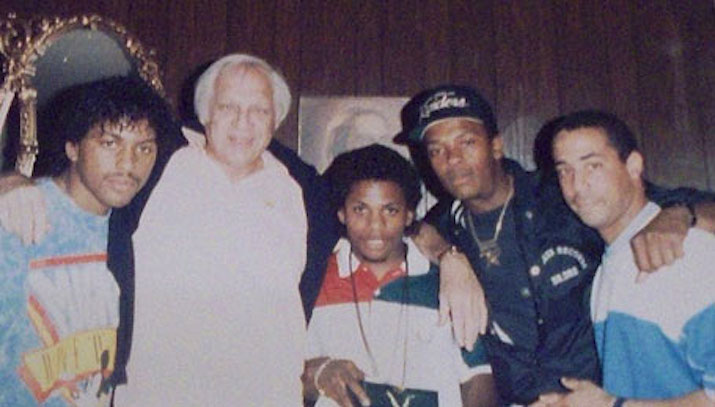 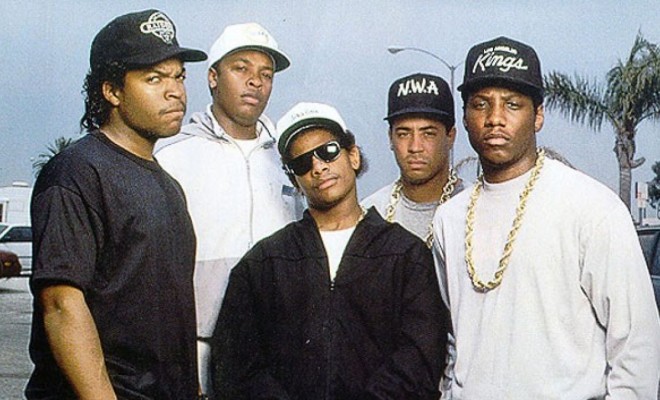 Summary:
Spare yourself the agony. Unless of course you are a 14-year-old inuit who’s only knowledge of music and documentary filmmaking comes from watching old VHS tapes of Newsround.