Straight-arrow policewoman Cooper (Reese Witherspoon) is excited and thrilled about her next assignment. Her task is to escort Daniella Riva (Sofía Vergara), a wisecracking Colombian beauty, from San Antonio to Dallas so both she and her husband can testify against a drug lord. Plans go awry when Mr. Riva gets ambushed, leaving Daniella a widow. Cooper and her witness must now use their wits to escape from crooked cops and murderous gunmen, while not killing each other in the process.

This isn’t to say that the film is necessarily bad. It is funny in places, both leads share a strong chemistry, and the plot makes relative sense. But where Hot Pursuit is at its worst is when everyone involved oversells the product. Shouts are super shrill. Dumbass moves are excruciatingly thick. Dialogue gets stuck in the ears as though it were made of peanut butter. There isn’t a shred of taste or grace in the entire film.

Hot Pursuit comes fresh from the director of stinkers such as The Proposal, The Guilt Trip and Step Up; so you kind of know what to expect. This isn’t a filmmaker known for her intelligent take on comedy or attention to detail. There are moments when Hot Pursuit feels like Rush Hour with ovaries, and these are the times when it ingratiates itself most. But those moments are few and far between.

Both Witherspoon and Vergara know how good comedy should be made. Witherspoon, in particular, has elevated her craft ten-fold in recent years. And at least one of the screenwriters (David Fenney) understands what causes mirth. So it is a shame to see this all go waste in what has to be one of the most inarticulate comedies of the year. 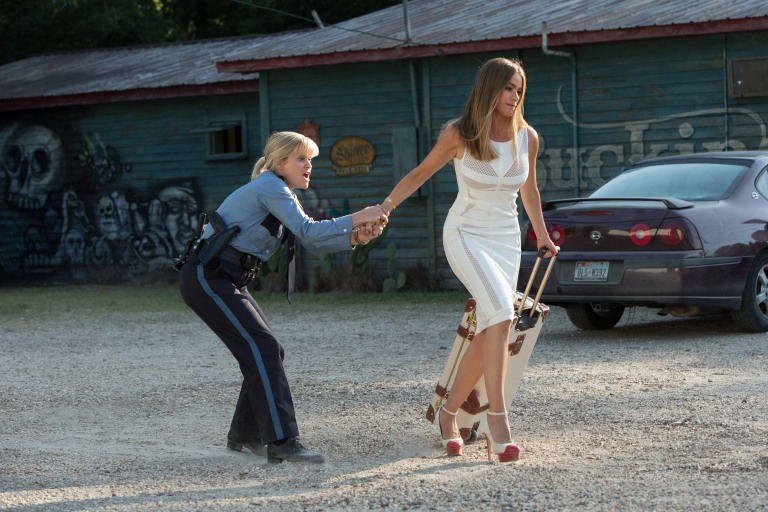 Special Features:
Harmless yet vapid. Much like the movie. You see, this isn’t a film with a bromance, this is a Womance; and the special feature here explores said friendship between the two leads. With a healthy dose of brown-nosing.

Then, for the casual racist among you, there is Say What? Because we all know Vergara can barely speak a word of English; so let’s make a special feature out of it. Although, I must admit it does inspire a few chuckles. What won’t, is the Alternate Ending. This will be more of a “wha’!?” or “meh” moment.

Action Like a Lady is a gag reel, and we all love a gag reel here at Silver Screen Write-Up. 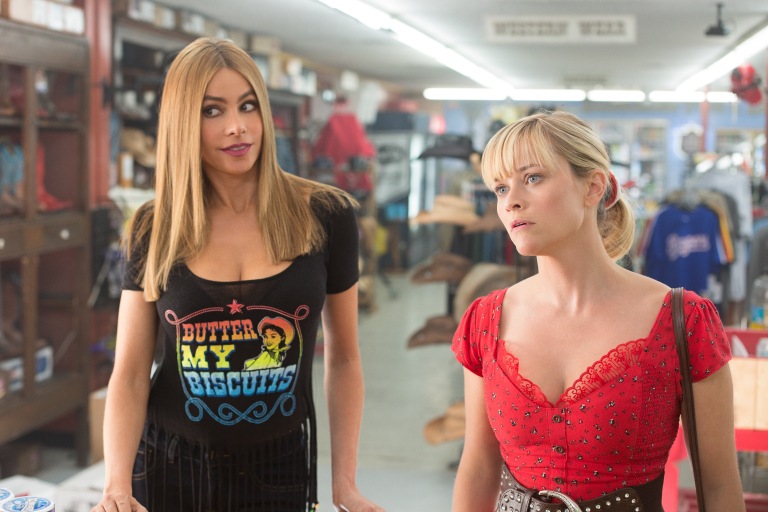 Summary:
Yikes. This is the closest a film can get to awful without being too unbearable. But like the Mexican drug lords Hot Pursuit depicts, there are moments when it could be argued that this is a film on the wrong side of the boarder.